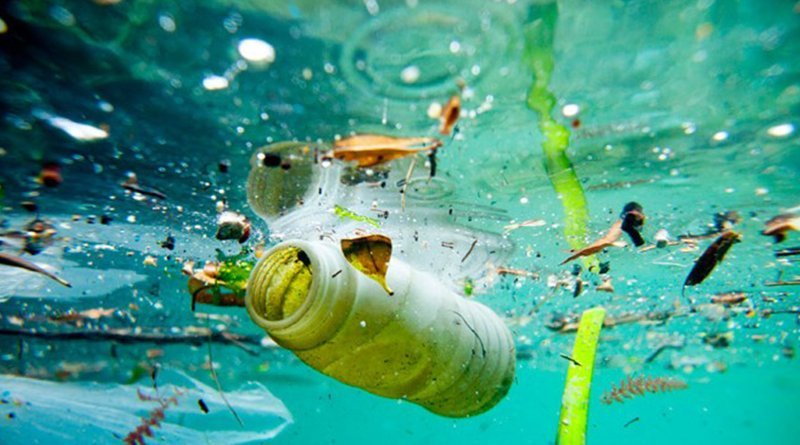 Sira López has a degree in Marine Sciences and an expert from Aych. He currently works as a manager of the Cíes Volunteering Field where Free Plastics activities are carried out.

Plastics, plastics, and more plastics. Look to your right. Now to your left. And now head on. It seems impossible not to see plastics wherever we look up. And we have begun to use this material in such a massive way that it is everywhere. But, being honest, the truth is that they are very comfortable. They do not weigh. It Does not Break. They are cheap … They seem all advantages. But unfortunately, in this story, there is a B face. And we don’t make responsible use of them. We generate tons and tons of plastic waste annually. Most of them end up in landfills, where they are incinerated. Some, the least, recycled, usually in third world countries. And, more and more plastics are accumulating in the oceans, the true lungs of the planet, since this is where most of the oxygen we breathe is generated. Plastics spend hundreds of years in our seas until they degrade completely. During this process, they break into smaller and smaller pieces. So small that they are practically imperceptible to the human eye. They are the microplastics. But these microplastics can also come from cosmetic products, such as scrubs, going directly to wastewater, so that it is impossible to treat them in a treatment plant due to their tiny size. And although they are not seen, they are fatal. For a while now, plastics are appearing in the most unexpected places. Not only are they in the stomach of fish, but they have also appeared in table salt, in tap water or in honey. Without us noticing, they have become part of the food chain, incorporating into living beings the toxicity that everything derived from oil entails. And the long-term effects that they can carry are not yet well known. Alarms about this problem have jumped worldwide and, fortunately, more and more countries are deciding to ban the use of single-use plastics.

For some years, young people from all over Europe flood the Terrestrial Maritime National Park of the Atlantic Islands of Galicia. But, unlike the ordinary visitors who receive the islands, we want to talk about people who come with a clear idea: to contribute their grain of sand to make this dream place a little better place. They are part of Pink-Power, a group of volunteers who decide to spend part of their summer in the Cíes Islands doing multiple tasks in coordination with the park staff. His work is focused on the environment, highlighting the cleanliness of beaches, awareness of the citizenship or the proposal of prototypes that help replace the plastic of our daily life or eliminate it from our environment. Thus, through the cleaning of beaches, they not only systematically collect the garbage that reaches our beaches, but also identify and quantify it, transferring this data to the Ministry of Environment through its Citizen Science program. With the help of these results, which will be subsequently analysed in more detail, action will be taken accordingly according to the type of waste most frequently found. In this way, the chain of awareness continues. It is no longer simply about eliminating waste from an area. It’s about going further, preventing this from happening, not making the same mistakes again. Seeing the will of the coming generations, it seems that we are on the right track.