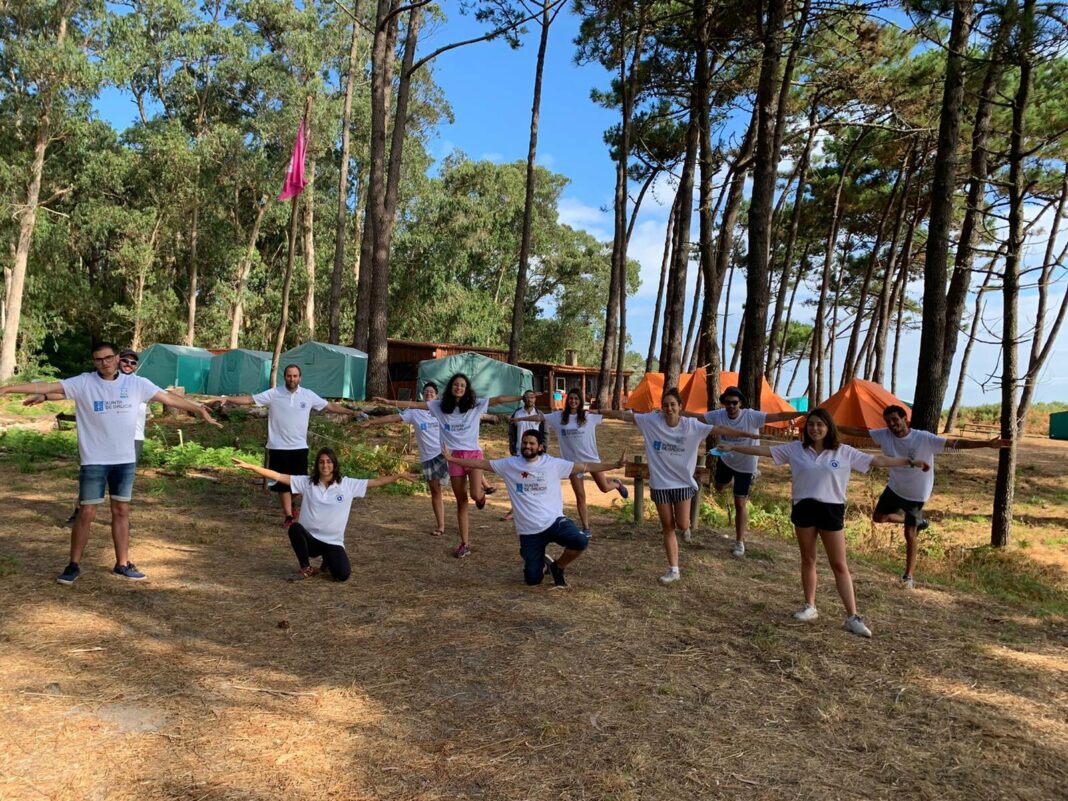 When you look back, not too far back, simply until March 13th, which was when everything began, and analyze everything that has happened in your life, you say: damn it! Has the human being really evolved in these two thousand years at the speed that nature, the circumstances of each moment or his own life have demanded? I sincerely think so, but in many cases this evolution stops at certain ages and people do not move forward, perhaps out of comfort, perhaps out of laziness, perhaps because “the less you bother me the better.”

But COVID is something else, humanity has been threatened overnight, and when I say threatened it is in the literal sense of the word and underlining it: if humanity does not act correctly it will screw it up.

Let us put aside the politicians and their illogic (welcome presidents of the First World countries), let us also put aside the political scientists, tabloid journalists and the millions of false epidemiologists who have appeared in the world like mushrooms of this Autumn that is about to begin.

Let’s stay with what is truly important, our future. And I am optimistic, and I see that our future will be in the hands of the young people of Covid. At the time of confinement in their homes, the majority have been exemplary, and have not asked for anything in return. And in the activities this Summer they have been demanding, and they have not been given anything in return. Well, yes, a myriad of contradictions and nonsense that clouds their educational future, because many are not able to sit down and develop common regulations to reassure the young population.

Yesterday I was with my hairdresser, and she asked me how the Summer Campaign with young people had been. Obviously I replied that It had been exemplary once more. In Galicia, a Summer Activities Campaign was created at an impressive speed for this COVID era with more than 6,000 young people in activity during the months of July, August and early September, and today we can say that there has not been a single child, youth or worker who has been infected by the virus.

– A working table was set up between professionals from the sector and the Autonomous Government (General Directorate of Youth, Participation and Volunteering of the Xunta de Galicia).
– Safe activities were created with training of staff who would work with children and young people.
– An unwavering protocol was created that has now been seen to work.
– And a lot of common sense of responsibility was used.

My particular analysis leads me to review the activities that I directed myself, carried out in the Cíes Islands Volunteer Camp in the National Park of the Atlantic Islands of Galicia. There AYCH Ocean, the environmental prototyping and marine litter characterization project that the AYCH Project designed in its day was developed in the months of July and August. Well, my young people assumed the new normal as such, creating an underworld where no one enters without everyone’s permission and where basic things of daily life have been changed, which perhaps should have already changed before.

Today is September, and I have the feeling that the summer activities have been the test of many other activities of civil society, but with pride I have to say that it can truly serve a lot and for many that children and young people have attended to these activities, because their teachings will be applied at home, with their friends and acquaintances in order to create a new normal that will necessarily have to live with this situation for a considerable time.

Congratulations children, youth, professionals and administrators for making this summer a “summer we needed”.