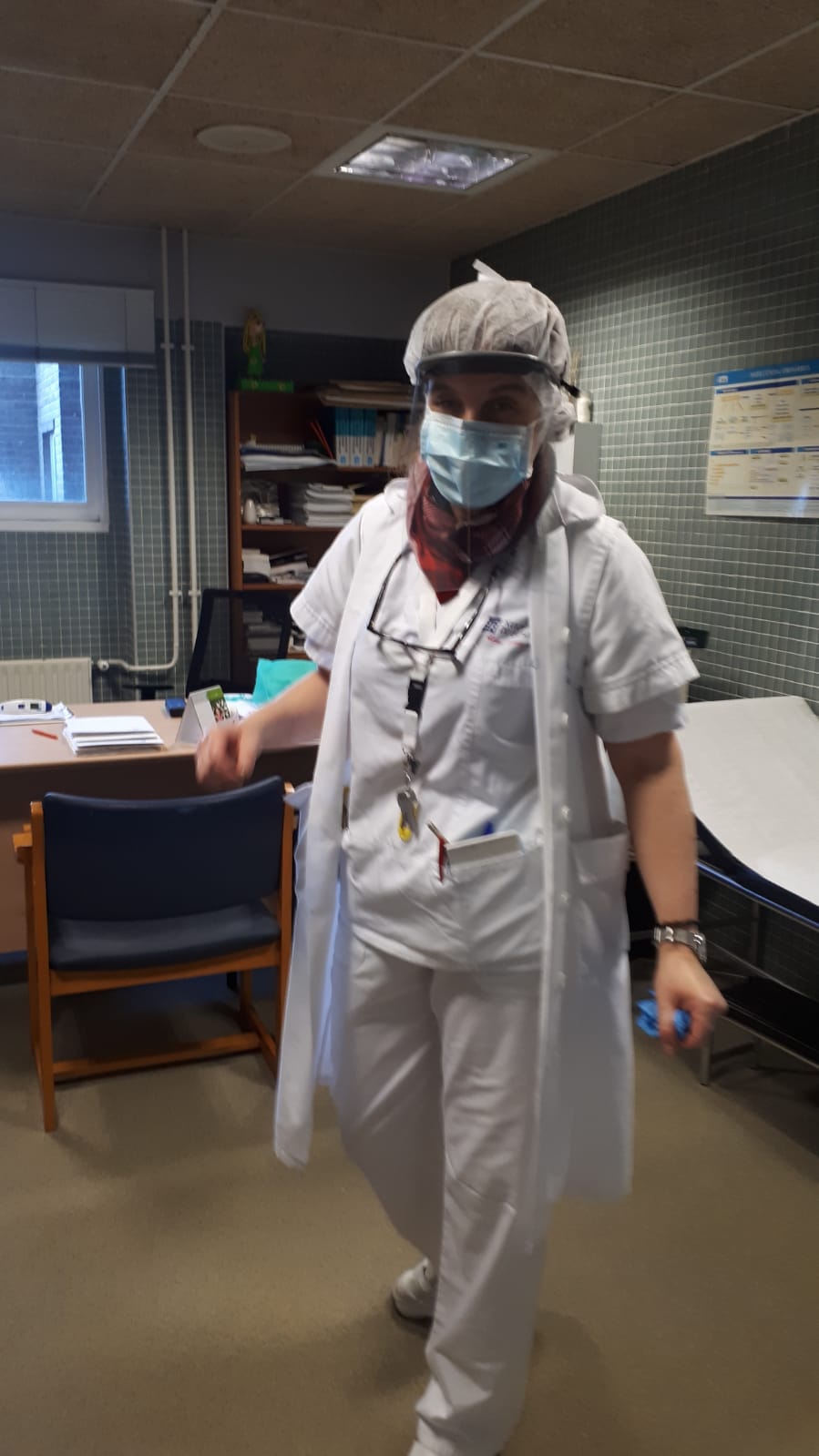 Health services in different countries, as it can be seen in the picture, of the Atlantic Area are already receiving the protective visors created in the different FabLabs of the Atlantic Youth Creative Hubs Project.

Project partners such as Plymouth College of Art through its FlabLab “FabLab Plymouth” and Space * in the UK; Grand Angouleme through “AngouLab” in France and Vida Láctea through “Lug Open Factory” and Gijón through “Medialab” at the University of Oviedo, in Spain; They are working hard on creating and distributing protective material in an altruistic way.

This initiative arose as a result of the decision made by several groups of 3D Makers globally, who made the decision to print visors and other pieces of protective equipment in the absence of resources from the health sector. After studying the situation and getting in touch with maker initiatives such as CoronaMakers and Coronavirusmakers Galicia in Spain, the Atlantic Youth Creative Hubs Project decided to make its 3D printers and experts available to society, to manufacture necessary materials.This activity marries perfectly with the values ​​that the Atlantic Youth Creative Hubs Project spreads among European youth, highlighting the need that solidarity has in situations such as those we are experiencing today. The enhancement of solidarity and cooperation between partners and youth of the project as learning of this situation that opens us to future activities that will be done differently, since although a large part of the project activity is kept at a distance (formations, incubations, etc.), it has been decided to give the fablabs of the different partners a more solidary character, focusing these resources on the manufacture of protective material.

The visors are printed in PLA or ABS to then embed an A4 size acetate sheet and a rubber for fastening; later they are delivered to the relevant authorities and centers that need said material. With this, the AYCH Project wants to contribute not only to saving lives, but also to advance towards a more united Europe.

In the photo, a nurse with our screens, so necessary for her work!